DJ Pearl – From HR to Stepping Foot into Music 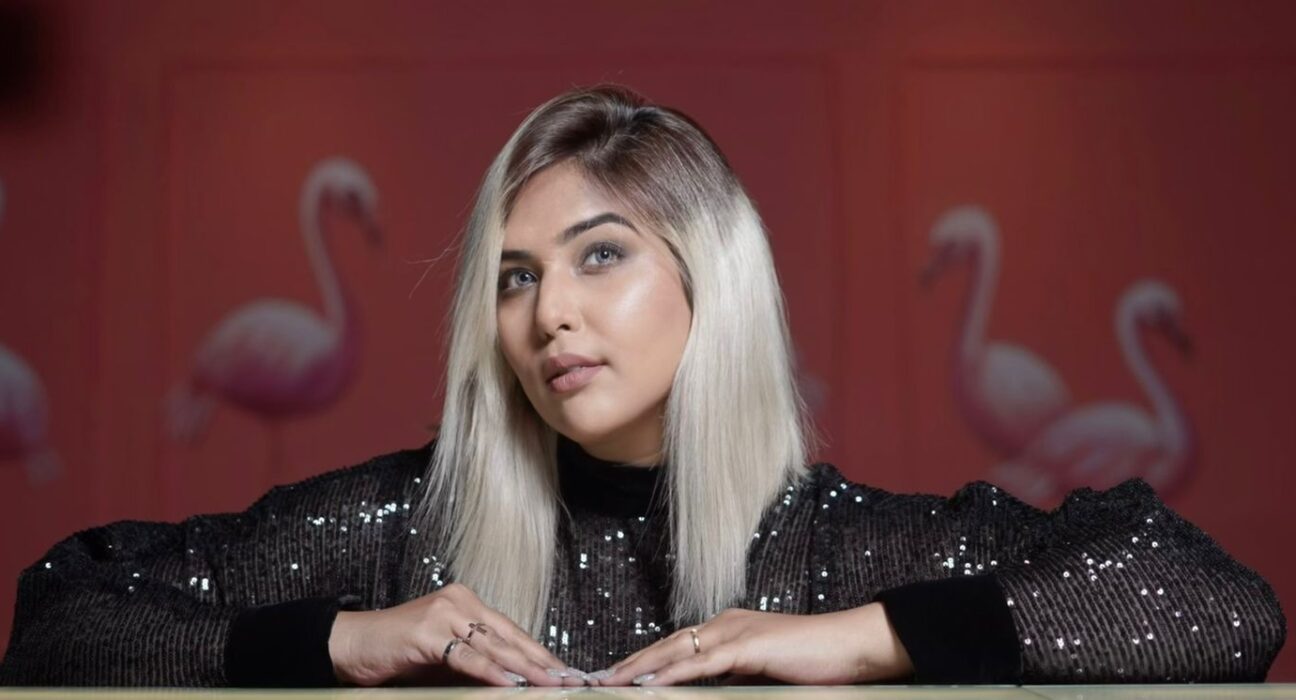 The world has witnessed the rise of tons of talented beings working across different industries of the world, but do all of them go ahead in becoming influential figures for budding talents in those sectors? Well, there definitely have been a few who have done that and have stunned others with what they have achieved in their journeys thus far.

Even in the most competitive and saturated industries like music, which already overflows with several talented singers, songwriters, producers, DJs, artists, and others, there have been a few rare gems who have shone brighter than the rest, just like DJ Pearl as a rising DJing talent across India and even internationally.

This young DJing talent exudes pure passion and her quest to reach the top of the music industry. She has risen not just as a DJ but also as a producer, shuttling between Mumbai and Pune, India.

Speaking about her journey, DJ Pearl recalls how she began working in 2011 in the corporate world. She started as a customer executive in a BPO and then switched to Human Resources and later even became an HR Head. Since she felt the most inclined to and passionate about music from a very early age, she wanted to dive deep into the realm and even waited for the right time to get into it. Hence, in 2018, she joined an academy and completed her course.

In June 2018, she professionally started her career as a Disc Jockey and, since then, has never looked back. Her zealousness, energy, and soulful vibe have given audiences a one-of-a-kind musical experience. Her musical sets, just like her, stand unique from the rest in the industry. Today, the much-talked-about DJ and producer has become a compelling name in the industry for all the right reasons.

DJ Pearl has played at a variety of venues across different cities in India and showed her excellence even internationally in Bahrain, Istanbul, Dubai, and Singapore and many more. Be it her track remixes or her sets; all have thrust her forward in the industry.

There is a reason, DJ Pearl (@dj_pearl_official) has been honored with several awards and accolades in her career, with the recent being the “Best DJ Female” from WoW Awards Asia 2020 among many others. She also played her Mix on “BBC Radio One (UK)” in 2020 for “The Asian Beats”.

To Know more about DJ Pearl and her Awards and Achievements, Kindly visit her official Website; http://www.djpearl.in/