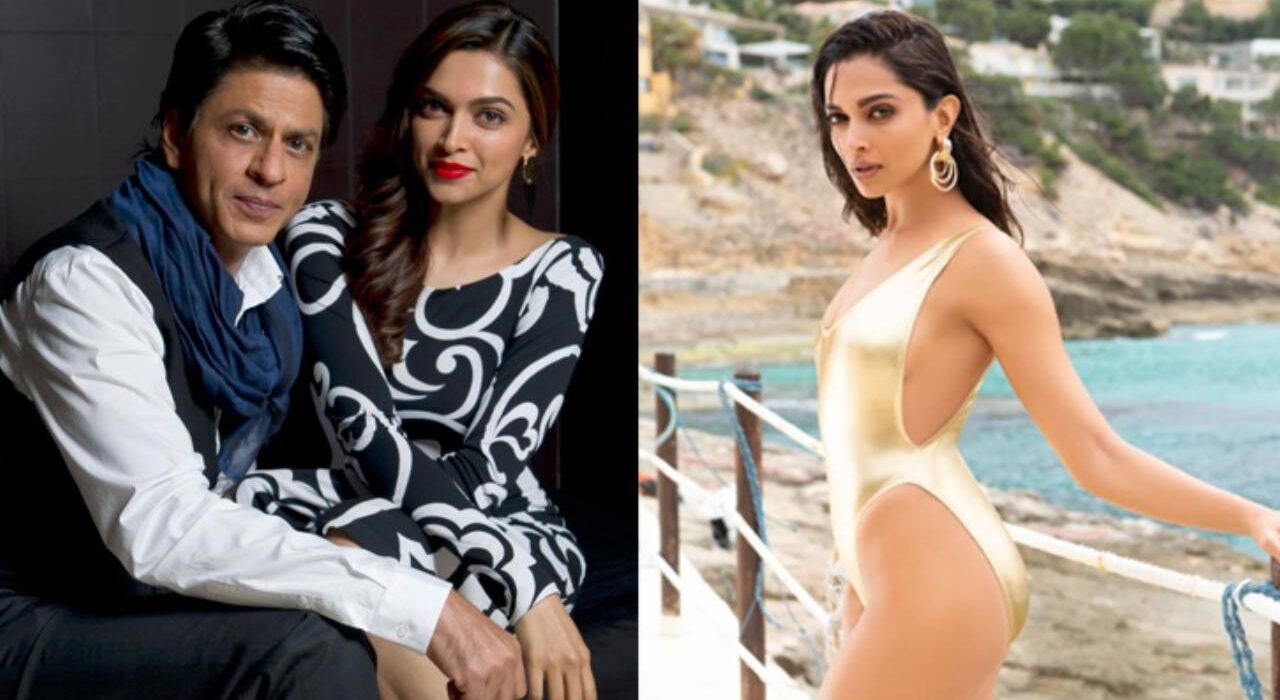 Here’s some good news for Shah Rukh Khan and Deepika Padukone fans. The first song from their upcoming film Pathaan will be out on December 12. Shah Rukh Khan took to Instagram and shared that the first song Besharam Rang will be out on December 12, Monday. The song is supposedly set to present Deepika Padukone in her hottest best and showcase breath-taking chemistry between her and SRK!

The Badshah captioned the post as, “#BesharamRang ka waqt aa gaya hai… almost! Song out on 12th December! https://youtu.be/huxhqphtDrM Celebrate #Pathaan with #YRF50 only at a big screen near you on 25th January, 2023. Releasing in Hindi, Tamil and Telugu.” As revealed by Siddharth earlier, the makers of Pathaan are trying to keep the plot of this action entertainer a secret and have devised a strategy to release the songs of the film before the trailer drops.

Siddharth reveals, “Yes, it is true that the first song of our film is releasing on Monday. It’s called Besharam Rang and it will present two of the biggest superstars of our generation Shah Rukh Khan and Deepika Padukone in their hottest avatar yet.”

He adds, “For us, this one is the party anthem of the season that people have been waiting for and I’m confident that it will stay a party anthem for many, many years to come. So, I want to tell the fans and audience to patiently wait for the song when it releases on Monday morning! The wait for this one will be worth every second from now!”

SRK and Deepika sizzled in Spain as leaked photos from the sets of Besharam Rang took the internet by storm! SRK was papped flaunting an eight-pack and DP her perfect bikini bod at Mallorca. They then headed to Cadiz and Jerez in Spain where they wrapped the schedule on March 27th.

Pathaan, is part of Aditya Chopra’s ambitious spy universe and features Shah Rukh Khan, Deepika Padukone and John Abraham in it. The adrenaline-pumping, visually extravagant film presents Shah Rukh Khan as a gun-toting spy with a license to kill. Pathaan is set to release on Jan 25, 2023, in Hindi, Tamil and Telugu.